Get ready for the ultimate zombie game. It is time for you to rise up and fight for your survival in a zombie apocalypse in this heart-stopping First Person Shooter (FPS) adventure!

★ Build your personal Hideout and meet the Gunsmith, Scientist, Smuggler, Medic, and Engineer.

It\’s not only an fps shooter, but it\’s also game for months.

★ Unlock 10 regions and plan a strategy for 33 different battlefields.

Save the world against zombies!

More than in any zombie game!

★ More than 70 types of gun weapons. It was never so easy to kill Zombies!

No other fps zombie game has so many weapons

Wipe out the zombie hordes in a variety of imaginative ways. This Zombie FPS shooter is full of evil action!

★ Choose between a touch control or an enhanced virtual joystick.

Best FPS controls ever in the best zombie game!

In any other zombie game is so many brutal weapons!

It\’s a shooting game and we know how to do fps game!

★ Fun and entertaining gadgets from Mines, Turrets to lethal Chickens!

But its also a fun zombie game, check our Chickens!

At MADFINGER Games we’ve always challenged ourselves to push the boundaries on mobile devices, and we’re proud of our console quality FPS shooter games. From cutting edge graphics to our precise FPS control system, over 200 million players worldwide have been blown away by our innovative approach and dedication to quality. We have been developing the best FPS shooting games since 2010. As the authors of Dead Trigger, Unkilled, Shadowgun Legends and Shadowgun War Games, successful first-person action shooters downloaded by millions of players across the globe, we bring you this ultimate free-to-play zombie shooting game! 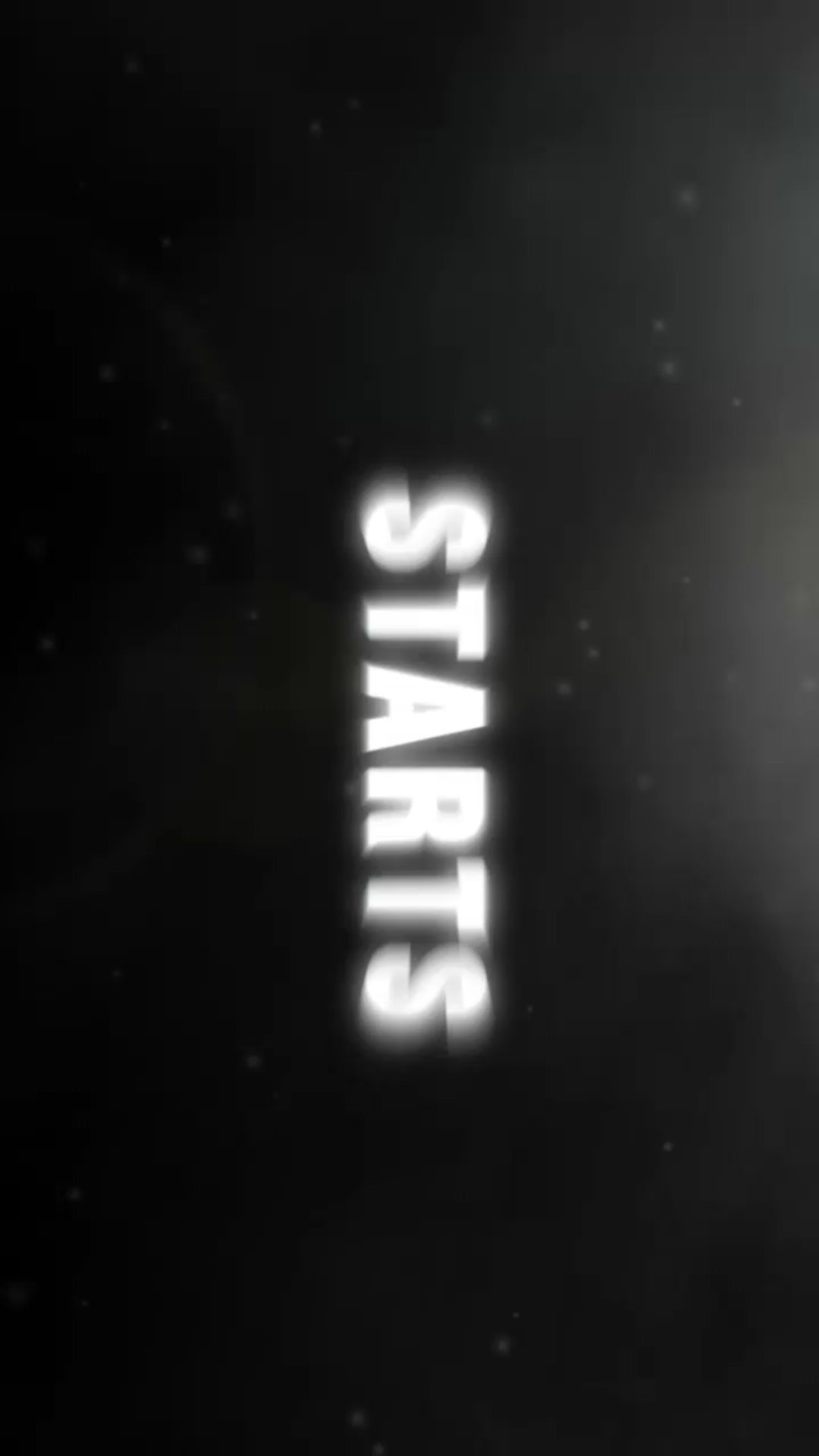 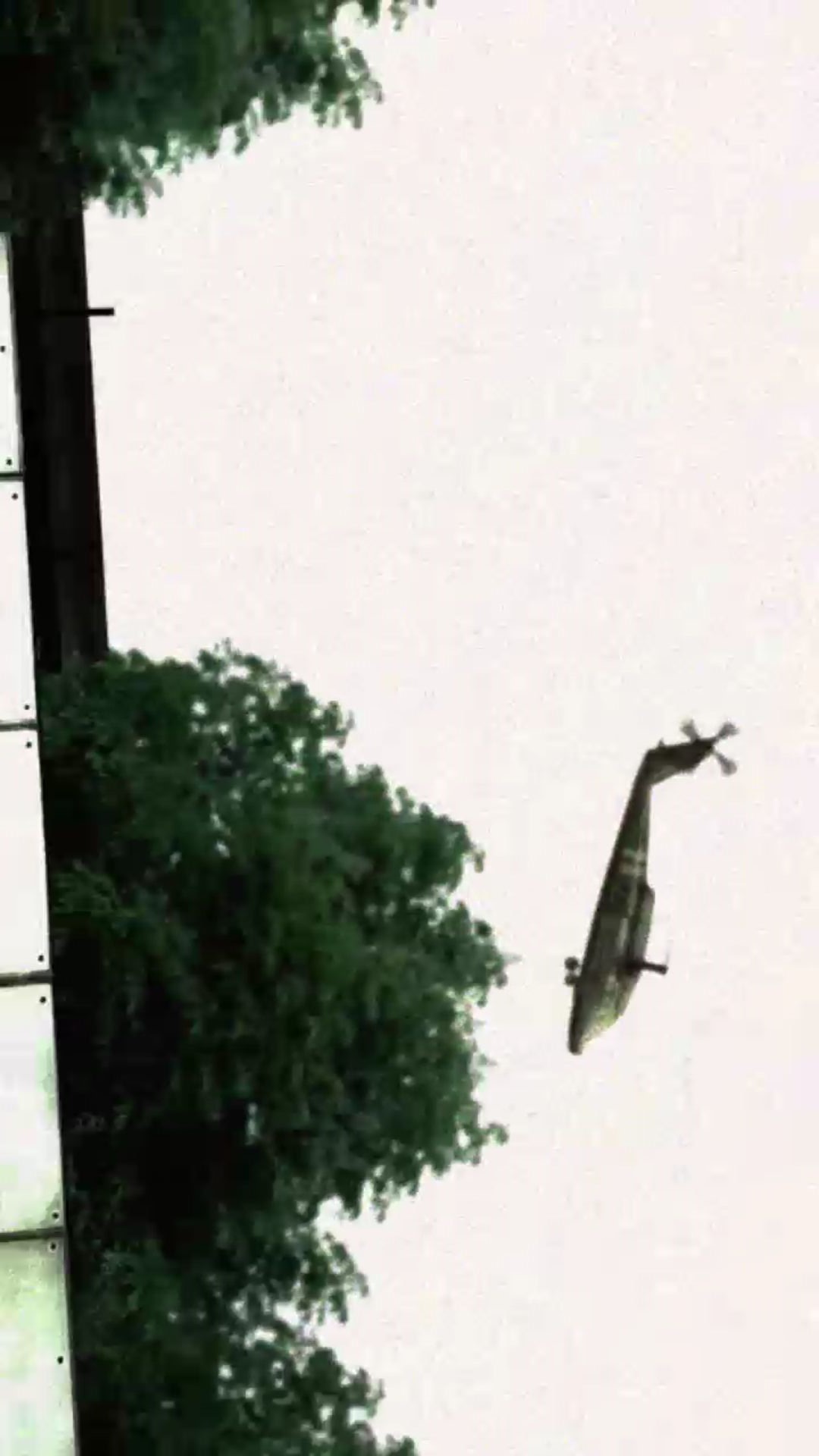 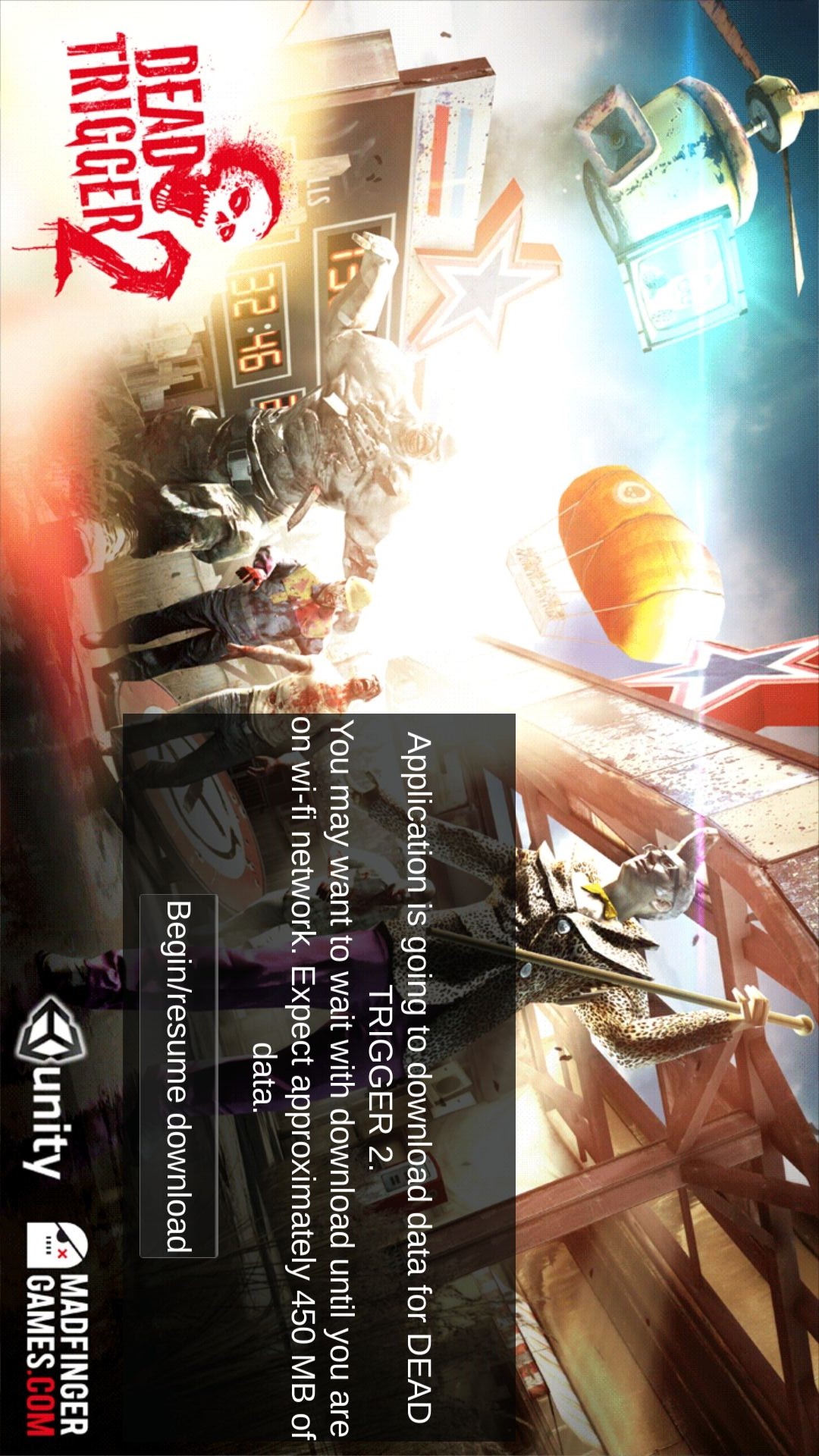 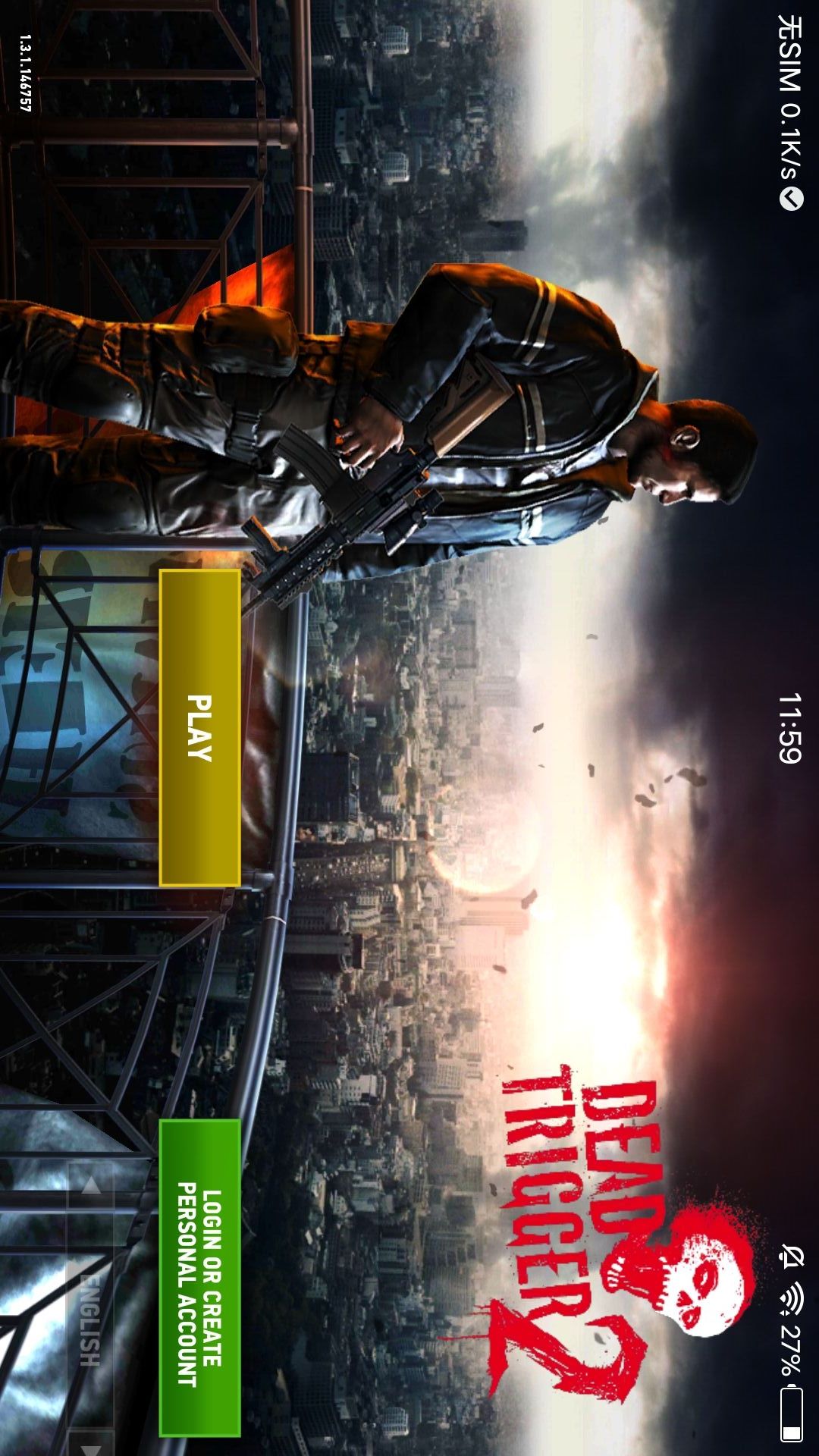 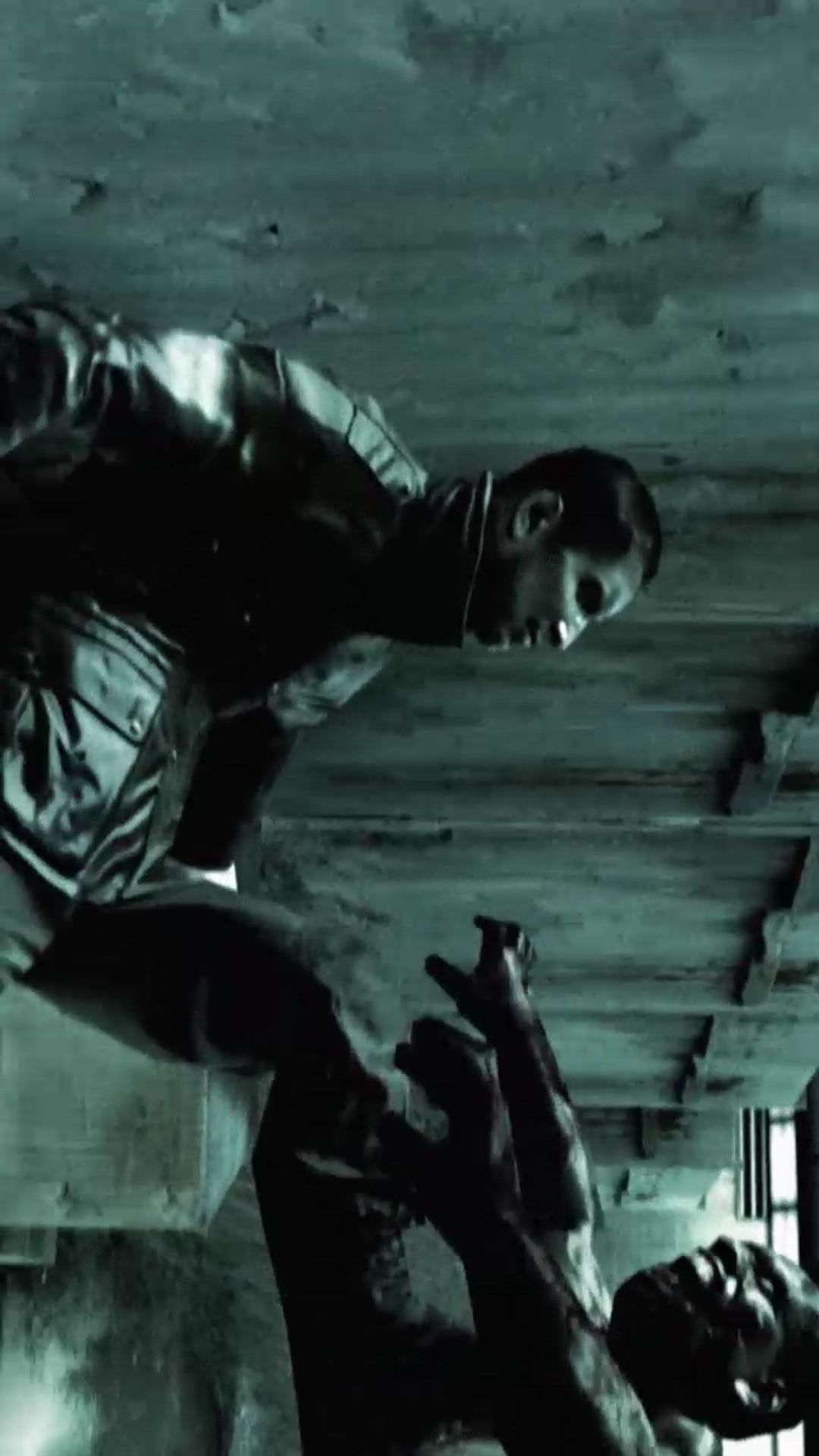