\”Land of Dawn\” is a strategic confrontational game, we strive to enhance the experience of confrontation between the two sides in the battle. I hope to create a strategic and fierce combat gameplay.
Bong! ! ! The explosion of a powerful nuclear bomb seemed to resound through the entire world. It was like a button, detonating a global disaster, and finally letting the already devastated world rush to the high-speed passage of the doomsday…
The roar of the earthquake caused the fragile continental plates to tear apart.
The roar of the hurricane filled the air with desperate wailing,
The turbulent tsunami swallowed countless once prosperous and peaceful harbors,
The sticky mudslide will eventually bury the prosperity…
When the number of human beings was not one in ten, the earth seemed to have exhausted its emotions, and gradually began to become calm and peaceful.
Do you feel lucky? No, all this has just begun…

The crazy mutation era has finally arrived!
The world has started a crazy mutation like a secret switch!
Those major nuclear war zones are full of vines that twist their bodies to attack humans, and highly intelligent mutant animals that feed on blood. People who have lost the shelter of scientific and technological power have fled their homes and survived in resource-poor wilderness. It is so hard and desperate.
With the advancement of the age of mutation, even humans have begun to undergo abnormal changes! People are like the heroes of the film and television works of Shenqi Era, and they have begun to awaken the power that is different from ordinary people!
People use these powers to fight against the ferocious mutant beasts, thus protecting themselves.
Perhaps the gods did not abandon human beings…
We still have the hope of living!

Survival is the eternal theme of this world.
Mankind has gone through the drastic changes during the nuclear war, the explosive devastation during the cataclysm, and the engulfing and expulsion of the heterogeneous era. It has been left alone and desperate.
The survivors on the run can only gather in the barren wilderness. Even though it is extremely difficult, they still have not given up. They are eager to live!
The appearance of alien heroes has brought people the hope of fighting against alien creatures. Survivor bases have risen from the ground, and gradually began a big counterattack against alien creatures!
Hilbolit, a native wilderness hero, used his unparalleled abilities and charm to conquer everyone in the wilderness, was elected as a leader, led the people, and won the battle for the wilderness.

Hilbolit learned of the prosperity of the wilderness before the split from the wise old man Alan Serjes.
In that peaceful and beautiful age, people had sufficient food and resources, inexhaustible rice noodles, inexhaustible livestock, and innumerable sweet and juicy fruits, even fish creatures. There is no offensive power, waiting for people to enjoy. In that era, people didn\’t have to risk their lives to fight for their stomachs. People could survive the extremely cold winter without worrying that their relatives would turn into terrifying monsters overnight…
Looking forward to all of this, Hilbolit finally settled down at the base and decided to take his army on a long voyage to find that piece of heaven like a place…

Landlord Hillbolt, was once the greatest leader in this land! He led the survivors to survive the crisis-ridden apocalypse, and established safe bases one after another in the wilderness, sheltering everyone and allowing people to survive safely.
However, more people call Hilbolit-a betrayer! They hated him because he abandoned everyone in the wilderness! He gave people hope, but he shattered those hopes and turned them into naked despair!
Not long after Hilbolit ruled the wilderness, he listened to the words of a confused old man and pursued the illusory paradise! Hilbolit took away half of the high-level heroes, and the people who remained were simply unable to face the crazy counterattacks of those wild alien species! The wilderness regime began to fall apart, and one stronghold after another was invaded by alien beasts in the wilderness, and thus fell.
Some of the remaining high-ranking heroes started fighting on their own, annexing the base and establishing their own forces.
\”And you, my little master, you are the only heir to Lord Hilbolit! And now you have finally awakened your own powerful ability! I believe that even if we only have this dilapidated sanctuary, over time , You will surely be able to reunite this fragmented land and lead people to the next glory!\”
\”So now, please accept this key that represents honor, and let me join you on this journey full of thorns!\” 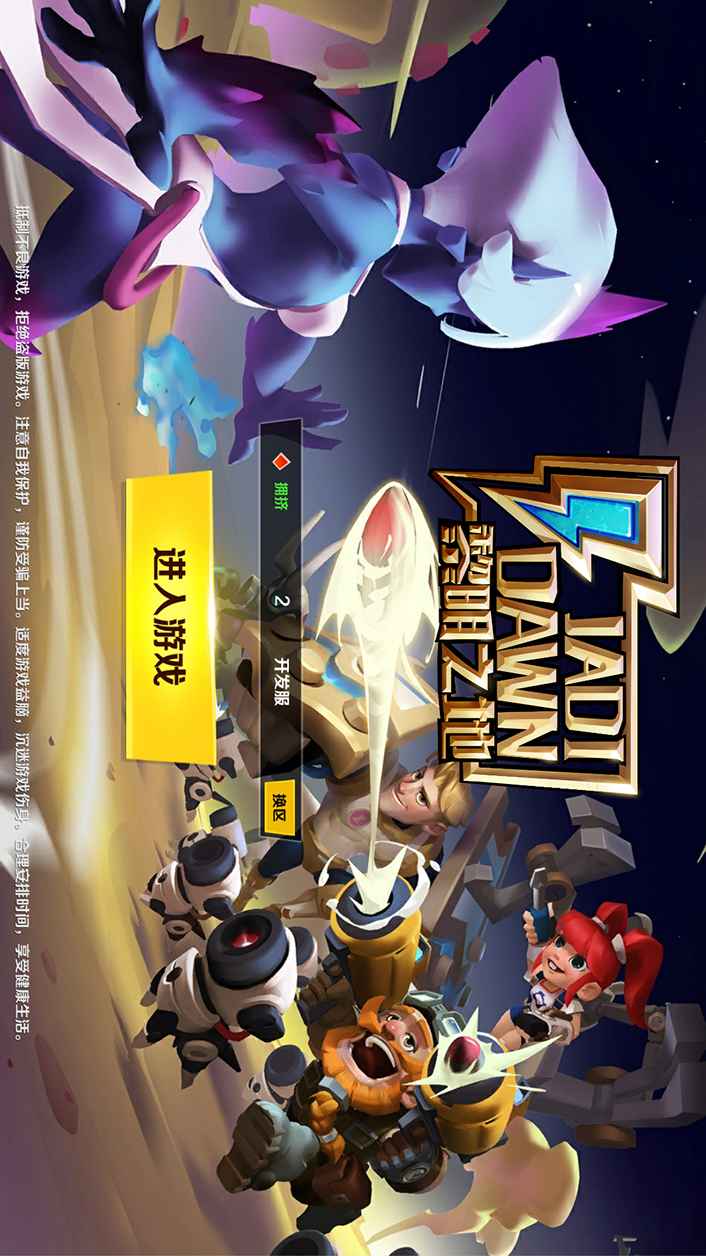 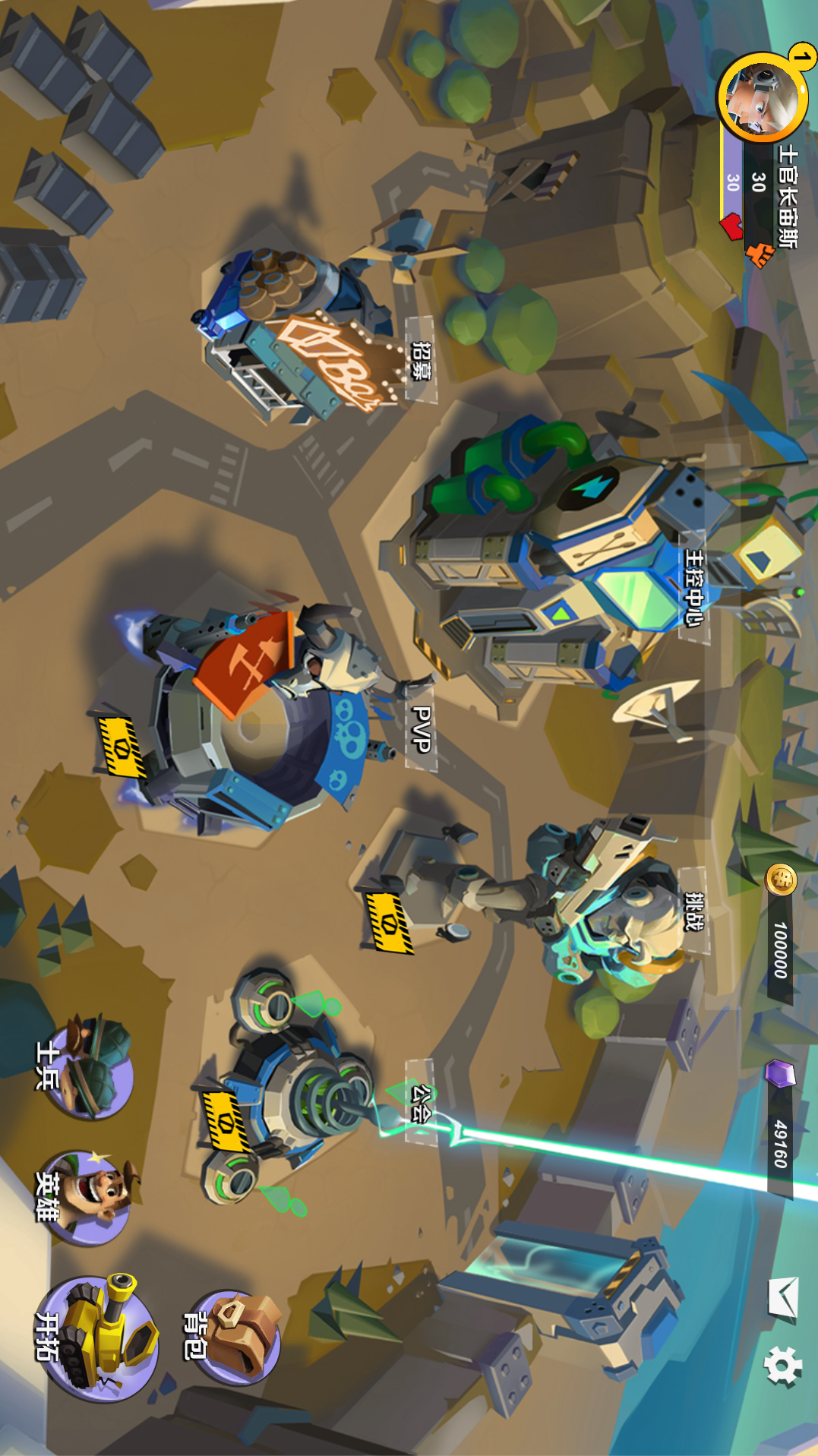 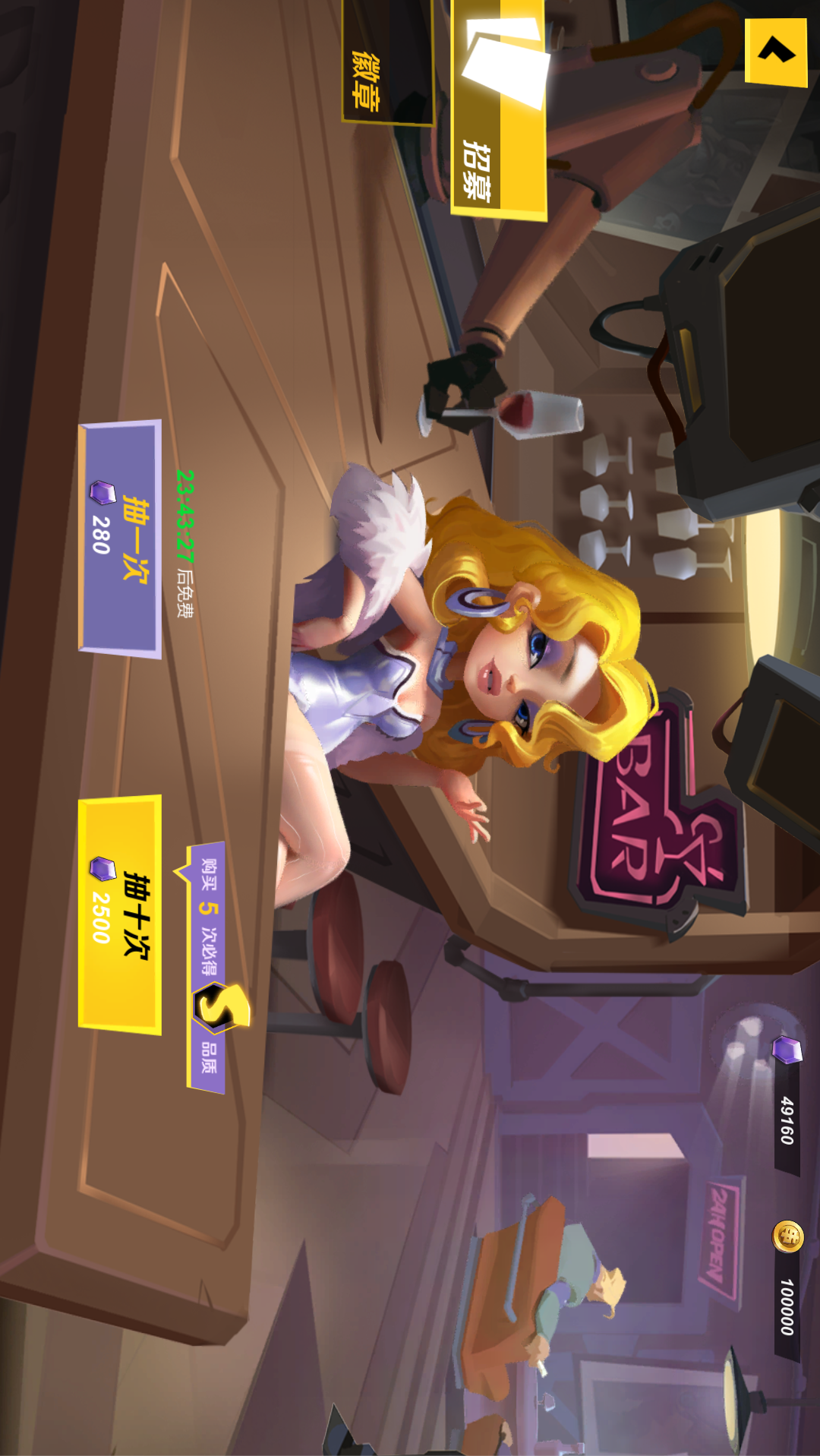 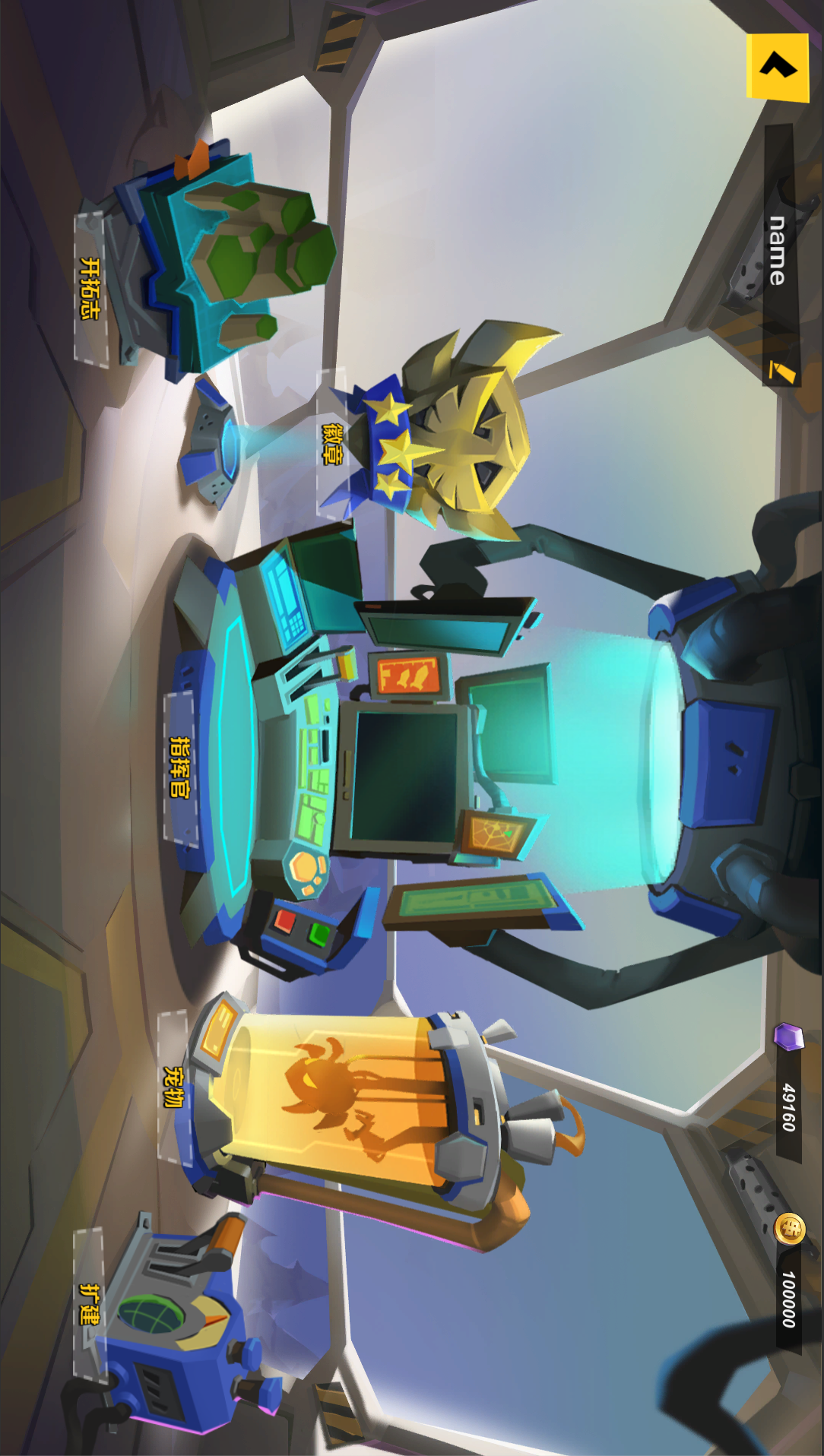